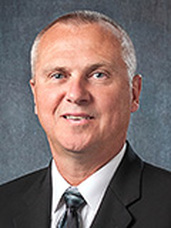 On May 27, 2015, Lonnie Stephenson was appointed International President of the IBEW.

He was born and raised in Rock Island, Ill., which borders Iowa along the Mississippi River.

He began his apprenticeship as an inside wireman in 1975 and was initiated into Rock Island Local 145 in 1976. Local 145 has jurisdiction for manufacturing, inside construction, outside construction, radio-television service, sound and public address and utility.
Lonnie was very active in his local union early in his career, serving on several committees. He was later elected vice president in 1984 and president from 1987-1992. As president, Stephenson implemented many new initiatives within his local union, including forming an active community service committee, holding an annual blood drive and getting the local union’s building recognized as a Red Cross Disaster Center, which was utilized during flooding of the Quad City area in 1997. He was appointed assistant business agent in 1991 and was elected business manager in 1996. As business manager, Lonnie was very aggressive in organizing, and his membership grew from 700 members to over 1,100 members during his tenure. One of Lonnie’s proudest moments as business manager was when a nonunion electrician stopped in his office to ask how he could join the IBEW because it was too strong of a union area and he had to travel for his employer to find work.
Then-International President Edwin D. Hill recognized Lonnie’s dedication and appointed him as an International Representative assigned to the Sixth District in 2002. He was soon appointed organizing coordinator for the Sixth District and then administrative assistant to then-IBEW Sixth District International Vice President Joseph (Jeff) Lohman.
On September 1, 2010, Lonnie was appointed by President Hill as International Vice President of the Sixth District. He was elected to a five year term by the delegates at the IBEW’s 38th International Convention in Vancouver, British Columbia in 2011. 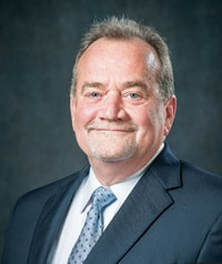 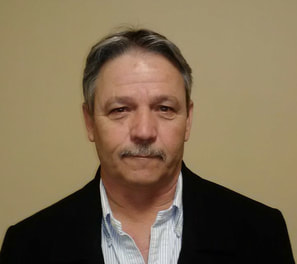 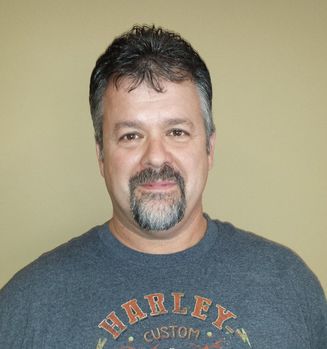 Wayne Simpson - President, Local 2356
This is Wayne's third term as president of our local union.
Previously, Wayne was a 2 term Vice-President.

Wayne is a Maintenance Mechanical Craftsman on day shift. 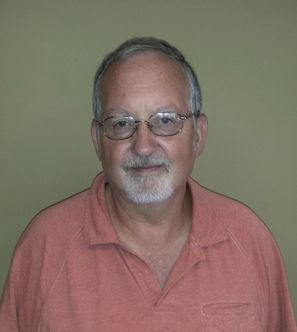 Jerry Fox - Vice-President of Local 2356
This is Jerry's first term as Vice-President.
Jerry has been a Local Union steward for several years.
He works in the Maintenance Department as a janitor on day shift. 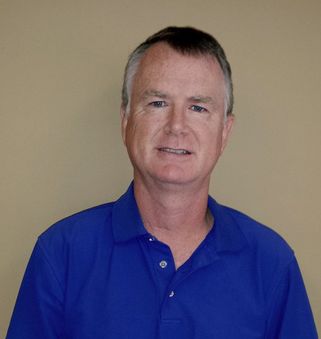 Donnie Dixon - Treasurer
This is Donnie's first term as Treasurer.
Donnie is a Cable Machine Operator on day shift. 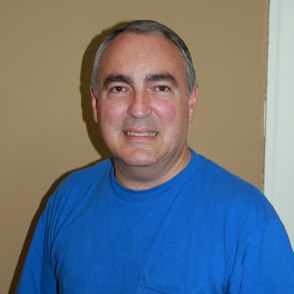 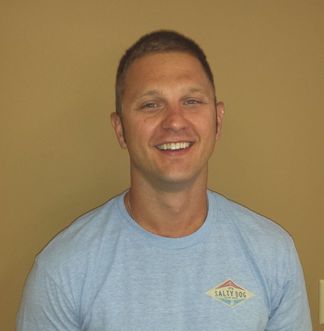 Mike Richardson - Executive Board
We welcome Mike to the Executive Board for his second term.
Mike works as a Strand Machine Operator in the Strand Department on second shift. 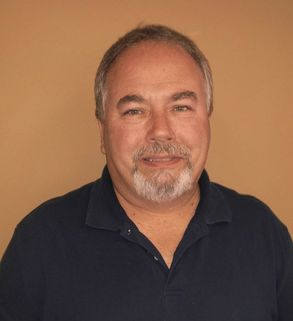 Jeff Renner - Executive Board Member
We want welcome Jeff to his first term on the Executive Board.
Jeff works as a Plant General Operator on day shift. 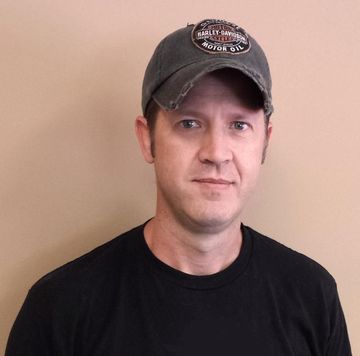 Shawn McGuire - Executive Board
This is Shawn's second term on the E-Board.
Currently, Shawn works in the Rewind
Department on day shift.