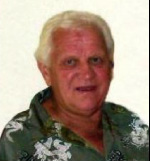 Jackie was born on February 23rd, 1953 in Somerset, Kentucky; a son of Clarice Todd McKinney and the late Arthur Joplin McKinney. On June 9th, 1973 Jackie married Brenda Sue Osborne and from that union came one son, Joshua. He was an employee at Okonite for 33 years. He loved his grandchildren and enjoyed fishing for crappie, drag racing and seeing the container ships in Savannah River. He was a member of Wildie Christian Church in Wildie, KY.

Jackie is preceded in death by his father: Arthur Joplin McKinney and his niece: Janet Burdine.

Visitation for Mr. Jackie McKinney will be Wednesday, January 4th, 2012 at 6 P.M. at the Marvin E. Owens Home for Funerals Chapel.

Expressions of sympathy in Jackie's memory may be given to the Roundstone Elementary Playground Fund. 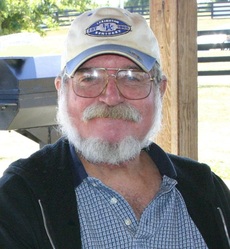 He was born in Inskip, Tennessee to the late Troy H. and Edna Horton Worley. He was retired from Okonite in Richmond and had attended Madison Community Church for many years.

In addition to his parents he was also preceded in death by two brothers Phillip Worley and Fred Worley.

Visitation will be Monday evening from 4-6:30pm at Lakes Funeral Home with the funeral services starting at 6:30pm with Pastor Jason Carpenter officiating. A private burial will follow on Tuesday. (Berea Cemetery)

Condolences may be left for the family at www.lakesfuneralhome.com
In addition to flowers, donations may be made to Hospice Care Plus, Berea. 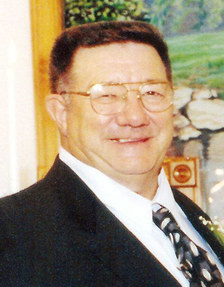 Born Jan. 3, 1934, in Rockcastle County, Charles was a son of the late Frank and Mary Thomas Hampton. He was a retired minister and electrician and was a member of Flat Rock Baptist Church.

He was also preceded in death by his wife, Vistil Hampton; a son, David Hampton, a daughter, Juanita Hampton Cunningham; a brother, Mose Hampton; and two sisters, Patsy Allen and Imogene Hampton.

Interment will be at Maple Grove Cemetery. 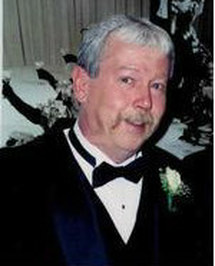 Larry Stringfield age 59 of Gabbardtown Rd, died Friday August 3, 2012 at the St. Joseph Hospital in Lexington.
Larry was born in Xenia, Ohio to Emma Sexton Stringfield and the late Cecil Stringfield. He was employed by Okonite as an electrical craftsman for almost 39 years and was a U.S. Army reserves veteran.
He was a car restoration enthusiast. He loved restoring Chevrolet classics like Corvettes and Chevelles.
In addition to his father he was also preceded in death by one sister Judy Stringfield.
He is survived by his loving wife Debbie Pingleton Stringfield, one son Jamey (Kathy) Stringfield, four siblings Diane (Joe) Harris, John (Lisa) Stringfield, Cathy (Carl) Broaddus and Lisa (Keith) Miller, and one granddaughter Madelaine Stringfield. He was also survived by one brother-in-law Billy (Jean) Pingleton, one sister-in-law Jennifer Pingleton Sawyer and many nieces and nephews.
Funeral services will be 11 am Tuesday August 7, 2012 at Lakes Funeral Home with Rev. Kenny Davis and Evangelist Jagger Coffey officiating. Burial will follow in the Berea Cemetery. Visitation will be Monday evening from 6-9 pm at Lakes Funeral Home.
Pallbearers will be Kyle Broaddus, Carl Broaddus, Keith Miller, Cory Stringfield, Michael Collett and Billy Pingleton. Honorary bearers will be close co-workers from Okonite, Joe Harris, Tyler Cox, Keenan Cox, Nicholas Pingleton, Samantha Fish, Janna Stringfield, Amy Harris, Carrie Harris and Emily Pingleton.