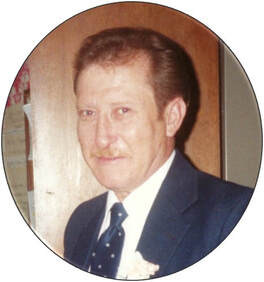 J.C. was born on September 16, 1947, in Red Hill, KY, a son of the late Henry and Rosa Bond Griffin. After being drafted at the age of 18, he proudly served his country in the US army for several years. On June 8, 1969, he was united in holy matrimony to Lela Kay Peters, and they enjoyed 50 years together, prior to her passing in 2020.

He retired from Okonite after working there for over 30 years.
He was a member of Faith Chapel Pentecostal Church and enjoyed fishing and hunting.

Besides his parents, he was preceded in death by his nine siblings: Earl, John, Jack, Jr., Charles, Ambrose, Buster, Maude, and Matty Griffin.

Funeral services will be Thursday, February 17, 2022, at 2pm, with Jack Carpenter officiating.
Both will be held at the Marvin E. Owens Home for Funerals.
Burial will follow in the Red Hill Cemetery.

Condolences can be made to the family at marvineowensfuneralhome.com