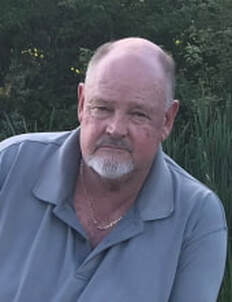 Park Mason, 67, of Berea, passed away Sunday, August 11, 2019 at St. Joseph Hospital in Lexington.
Park, the son of Henry Elmer Mason and Eula Scott Mason, was born in Madison County on February 5, 1952. He retired from The Okonite Company and was a member of Lighthouse Baptist Church. He enjoyed fishing, camping, hot rods and hunting. His greatest joy was his family especially his grandchildren.
On June 8, 2016, Park was united in marriage to Velma Sue Parson Mason who survives.

In addition to his parents, Park was also preceded in death by his first wife and the mother of their children: Phyllis Ann Payne Mason; two brothers: Ed Mason, Paul Mason and two sisters: Virginia Hickam and Frances Mason.

Funeral Services will be conducted at 10:30 AM Saturday, August 17, 2019 at Combs, Parsons & Collins Funeral Home with Bro. Chad Burdette officiating. Burial will follow in the Madison County Memorial Garden. 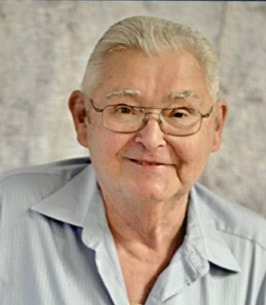 Waldo Fox age 78, husband of Christine Potter Fox, died Thursday Feb. 14, 2019 at Baptist Health in Lexington, KY. Waldo was retired from Okonite Company, he was born in West Virginia to the late Willard Clark and Clarice Mirene Waldo Fox, and he was a member of the Baptist Faith.

Funeral services for Waldo will be Monday Feb. 18, 2019 at 1:00 pm at Lakes Funeral Home with Rev. Allen Livingood officiating, burial will be in the Richmond Cemetery.

Visitation will also be Monday from 11 am – 1 pm at Lakes Funeral Home.
Online condolences at www.lakesfuneralhome.com. 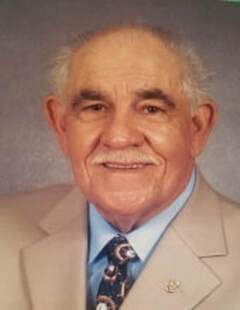 Marvin was born July 14th, 1941, in Lincoln County, Kentucky, of the late James Hubert Harness and Maude (Rodgers) Harness. He was a member of Liberty Baptist Church in Beelick, Kentucky.

Visitation will start at 11:00am Friday until the funeral service at 1:00pm also at Liberty Baptist Church.
Pastor Zandell Hasty will be officiating. 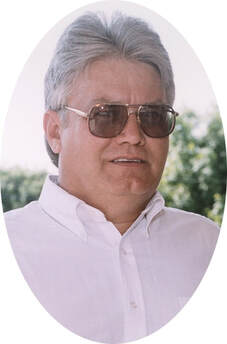 
Harold was born on October 13, 1951, in Stanford, KY, a son of the late James David “Chalk-eye” Harris, and the late Destie Messer Harris. He was united to marriage to his wife Carol Ann Caldwell on May 20, 1972. He attended Crab Orchard Church of Christ, and enjoyed riding motorcycles, operating Ham Radio, and collecting coins.


Those left to celebrate his life are his wife of 47 years: Carol Ann Caldwell Harris of Brodhead, KY; his children: Dana McKinney and Andy, and J.C. Harris and Bonnie, all of Brodhead, KY; his grandchildren: Shelby, Bailey, and Jaimey Harris, and Mackenzie and Hunter Elam; and a very special mother-in-law Fern Caldwell; as well as a host of many friends and neighbors.

Besides his parents, he was preceded in death by a brother: Leman Douglas Harris; and a father-in-law: Carl Caldwell.

Services for Mr. Harris will be held at the Marvin E. Owens Home for Funerals beginning with the visitation on Saturday, June 15, 2019, from 6-9pm.

Funeral will be Sunday,  June 16, 2019, at 2pm with Robbie Cable and Gary Parker officiating.


Donations can be made in Harold’s honor to Compassionate Care Center – Richmond.