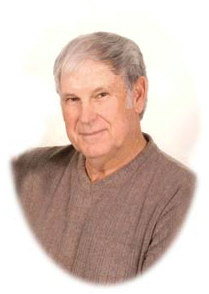 George W. Burdine, 76, of Crab Orchard, KY passed away Saturday, August 22, 2015 at the Ephraim McDowell Regional Hospital in Danville. He was the widower of Donna Sue (Harness) Burdine who preceded him in death on July 26, 2014. He was born Jan. 8, 1939 in Rockcastle County, Ky. A son of the late Luther and Nancy Bishop Burdine. George was a member of New Hope First Church of God. George retired from Okonite Cable Co. He was a member of the International Brotherhood of Electrical Workers.

In addition to his wife and parents, he was preceded in death by One Son, Shannon Burdine,
Five Brothers, James, Genas, Houston, Frank & Everett Burdine
Five Sisters, Edna, May Etta, Roberta, Mary & Betty 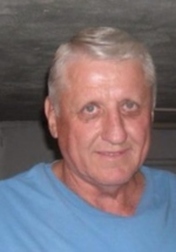 Donald was born on June 4, 1944 in Berea, Kentucky to Joe Jr. and Gladys Bryant Pitts. He was a U.S. Navy veteran of the Vietnam War and a retired employee of Okonite cable.

He is survived by his parents Joe and Gladys, sister Sherry Joe Fowler and brother Wendell Pitts and children Greg Pitts his wife Anne Marie and grandchildren Amber, Michelle, Rachel, Michael, Annemarie and Mary-Therese and his daughter Kristi Pitts and grandchildren Ashetin and Drew Hakola.

Visitation will be Saturday prior to the funeral service from 10 am to 12 pm.
Pallbearers will be Steve Davis, Tommy Davis, Brandon Davis, Josh Davis, Travis Davis, Logan Davis, Michael Pitts and Andrew Hakola. Honorary bearers will be Dennis Rice, Chesley Clemmons, Ricky Conn and Billy Reed.

Condolences may be left at www.lakesfuneralhome.com 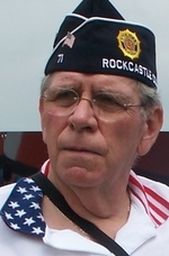 Jerry Payne age 73, son of the late Cleve and Blanche Robinson Payne of Clear Creek, died Thursday April 2, 2015 at Hospice in Richmond. Jerry retired from Okonite Cable, was a US Navy Veteran and past Commander of American Legion Post 71 in Rockcastle County.

Funeral services will be Monday April 6, 2015 at 11 am at Lakes Funeral Home, he will be entombed in the mausoleum at Madison County Memorial Gardens.